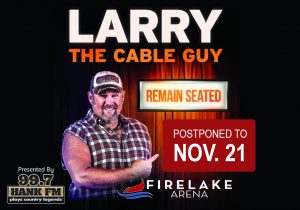 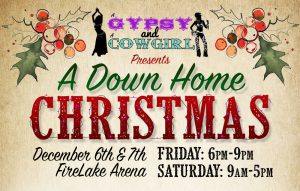 A Down Home Christmas: Holiday Shopping Expo – presented by A Gypsy and A Cowgirl 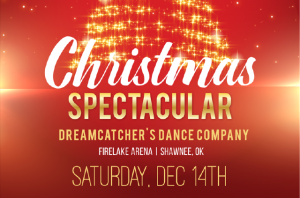 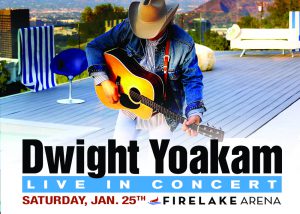 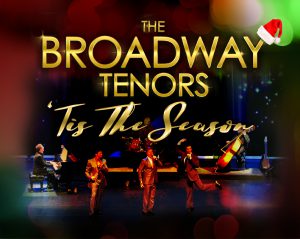 The Broadway Tenors light up the stage with ‘Tis The Season, December 15th at FireLake Arena. Three leading men. Three unbelievable voices. They’ll leave you breathless, recreating the roles they’ve played on Broadway and on stages all over the world. Musical theater’s celebrated leading men transport you from Broadway’s Golden Age to the newest hits […] 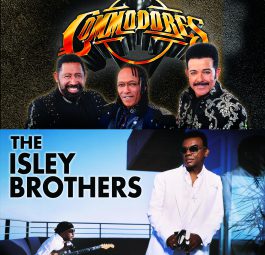 The Isley Brothers and Commodores 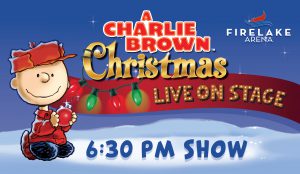